Flexibility, adapting, and problem-solving are crucial when hiking in Alaska.  The plan was to start with Shaun near the headwaters of the Hula Hula River or East Fork Chandalar River.  Unfortunately, things didn’t go quite as planned after Shaun injured his knee training in a packrafting class.  He said it was the hardest he’s ever hit it and he was a rugby player back in the day. Playing it safe was smart and I’m glad Shaun made the decision.  Going into some of the toughest hiking terrain in the US wouldn’t be the best idea.

The change in plans only made sense for me to start at Kaktovik.  I flew into Barter Island on a sunny 2-day window. The wind was calm which helped me blow up my Kokopelli Rogue Lite packraft to get across the channel to the mainland.  I had 2 days to push hard to get as far south of the Arctic Ocean as possible. Storms can get socked in for a couple of days near the coast. Staying on your toes when dark clouds push in helps.  Most of the time it’s light rain, but straight-line winds and full-throttle downpours can happen anytime. I ventured south up the Hula Hula River. The Hula Hula River flows in between 2 sub-ranges.  The Romanzof Mountains are just to the east and the Franklin Mountains are just to the west. Everything seemed further into the season this year which helped with making miles and keeping the feet dry.  Rain set in for a handful of days and made ounce an easy river crossing the previous year into an extremely difficult river. After failing to cross 3 times, I was finally able to cross a mile upstream. The silky grey river was moving so swift you could hear the rocks tumbling underneath.  The next morning, 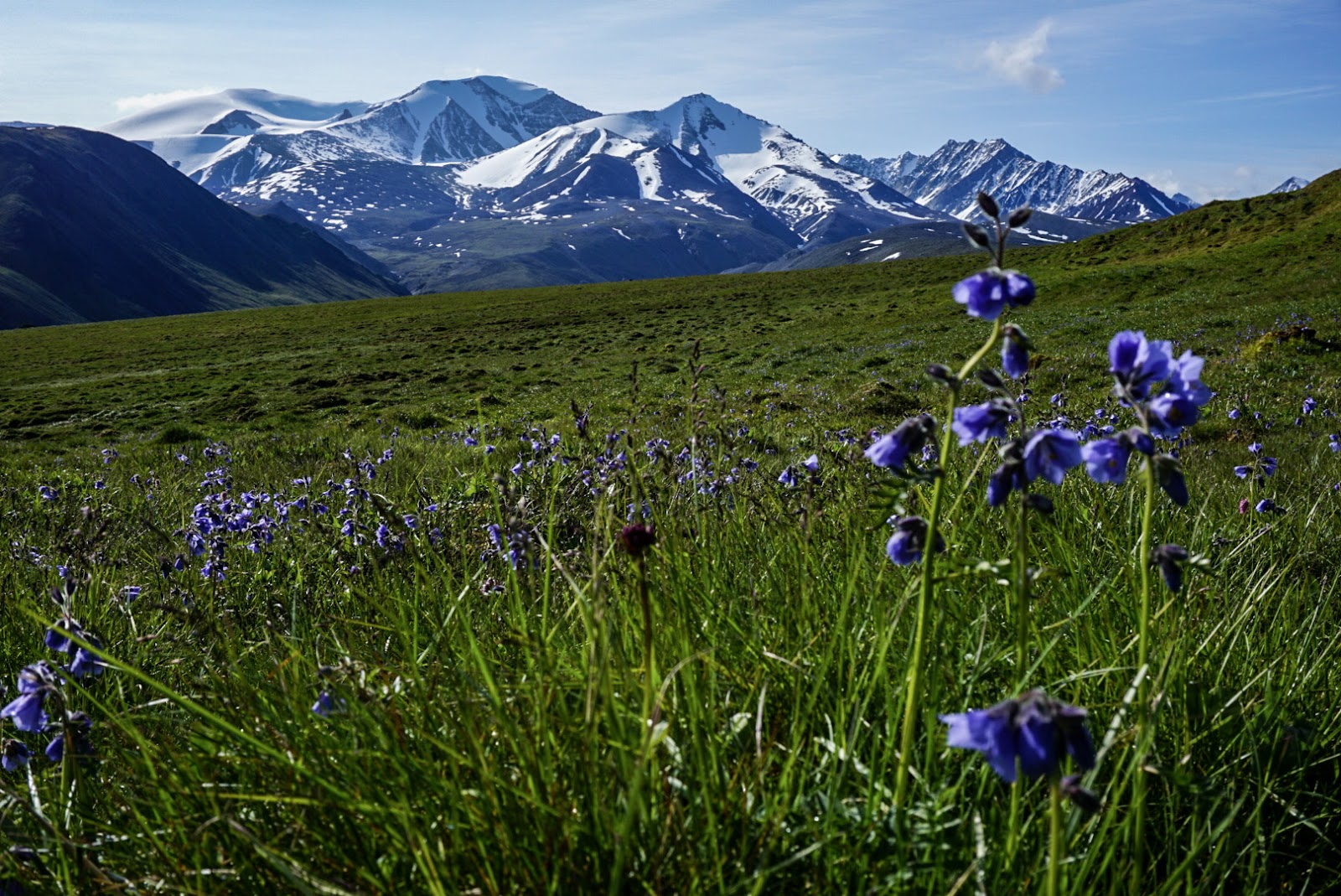 I took a high route overlooking Esetuk Glacier. The views kept improving as I gained elevation. It is insane how much water drains high up in the Alaskan mountains. You wouldn’t think there’d be that much water, but there’s tons. I ventured near some of the biggest mountains in the Arctic Circle of North America on the climb up to Gilbeau Pass.  I caught amazing views on a beautiful warm day going over the pass and descending into the East Fork of the Chandalar River. The East Fork didn’t have as much water this year and forced me into walking the boat a handful of times in the first 8 miles. After another river joined forces with the East Fork Chandalar, things started to get exciting. Since I was drenched stomach down, I pushed late into the evening.  I bailed off the river as lightning and dark clouds conquered the sky. Straight-line winds hit hard and carried big raindrops. The river rose up a bit from the rain, which made crashing through some rapids the next day exhilarating. Midday the river slowed down as I got further from the continental divide and stayed calm all the way to Arctic Village. The first section was fulfilling coming close to a muskox, wolves, hundreds of caribou, and a grizzly.

Gearing up for another Big Year

Get all latest content delivered to your email a few times a month.